Gosh............ it has been a long time since I last posted anything on my Blog. Back in September I officially launched my first range of cushions, fabric and wallpaper at Maison Et Objet in Paris.

It was very exciting and stressful at the same time. I was travelling via Eurostar and had to think very carefully what I would be able to carry. How much was I actually able to carry in two suitcases.

Thankfully at the last minute my partner decided to fly to Paris with one of the suitcases, which made the journey more doable.  I was actually able to even get a small table in the case. 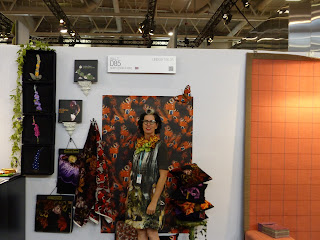 I was in hall 7, the prestigious design hall with the British European Design Group. I had a small stand 2 x 2, so I decided to make sample books of the cushion prints, rather than display every cushion. I also showcased my new wallpaper, and a small amount of my embroidered artwork. 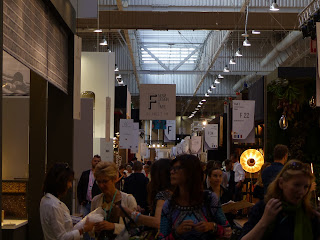 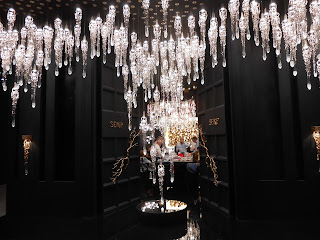 We managed to have some time to see a little of Paris before the exhibition opened. Even though it was September, the temperature hit the mid eighties and Paris was hot, hot, hot. 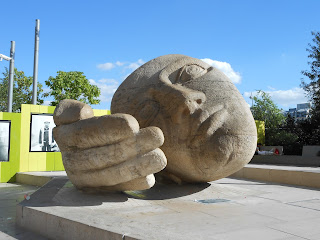 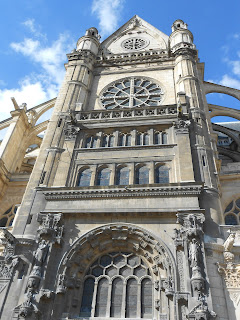 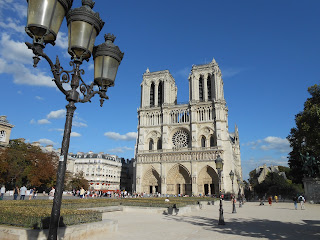